Back to page
Edit

You are the Prospect, an individual seeking the right to prove themselves worthy to become an Absolver Peacekeeper. To do this, they must fight and develop their skills. Travel through the world of Adal and overcome enemy after enemy in your journey to become a warrior. Recruit players to your cause or fight them to increase your skill. Absolver is not heavily story based but it is replayable. After completing the content, players can embark on a 'new game plus' version and continue their training. 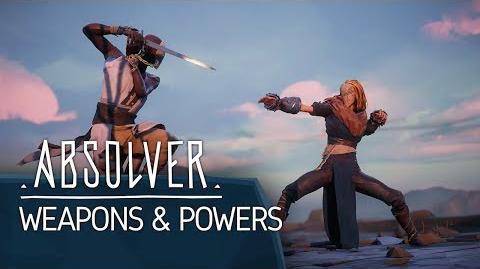 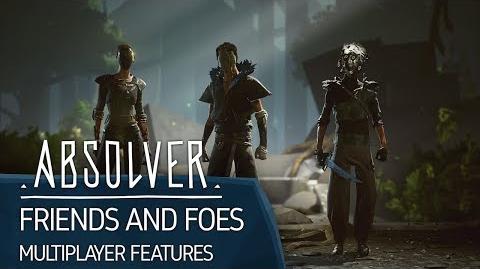 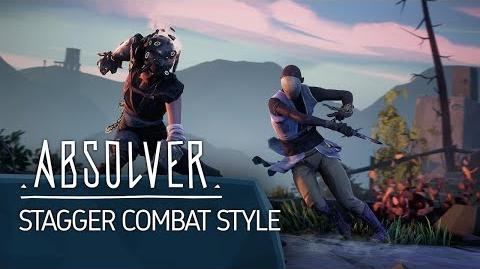 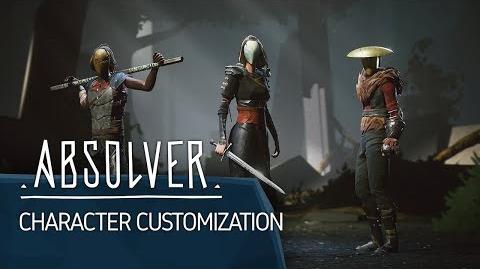 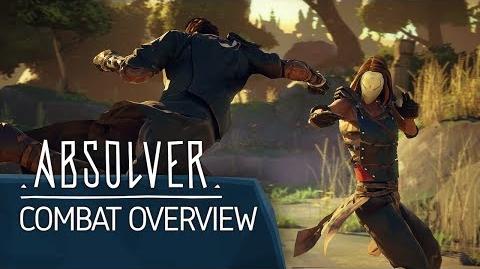 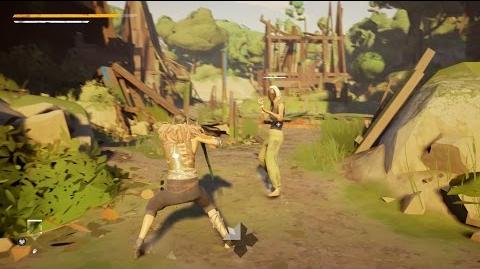 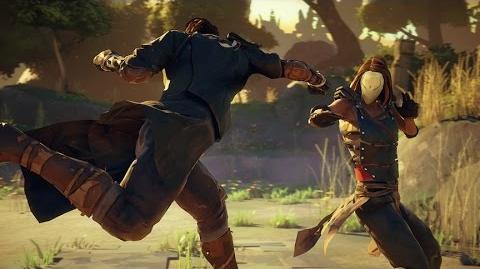 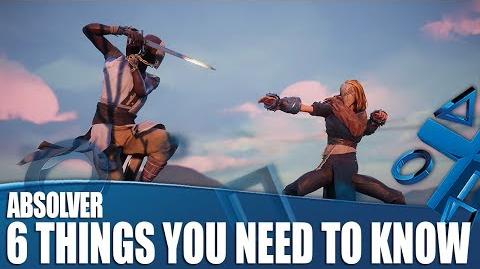